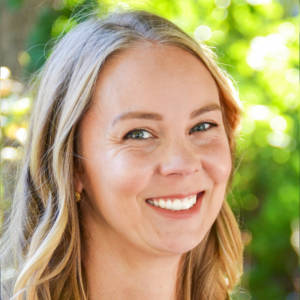 "To be an effective quick study, just dive in. The sooner you immerse yourself, the sooner you can make a real impact."

Allison Knowles is fueled by curiosity. It powers her ability to thoughtfully diagnose a problem and grounds her with the empathy and authenticity needed to quickly build consensus and drive results. Curiosity pushed her to explore the world. In college it prompted her to participate in a cold study in which she was locked in a room for five days to test the effects of then-beta cold remedy Zicam. Why? Because Allison knows that the more she exposes herself to, whether it's countries, cultures, or colds, the faster she’ll grow.

Allison — who grew up in Hong Kong, studied abroad in Denmark, and married a Belgian — has applied her inquisitive nature to solving complicated problems at a range of companies from Newell Rubbermaid and Navilyst Medical to Blount International, where she advised the executive team on how to enhance spend performance, reduce redundancy in global operations and mitigate risk. She holds an MBA from Portland State University and a bachelor's degree from the University of Virginia.