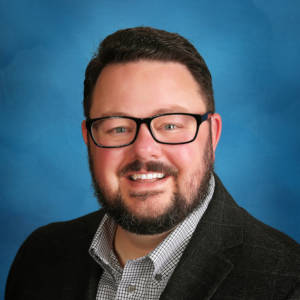 “Take the time to define what success looks like.”

Jack Cohenour thrives on forging relationships and building high-performing teams. Two keys to his success have been engaging with people on a personal level and paying attention to the details. He has always found it easier to work through stressful times with people who know and respect one another.

With a career that started in the U.S. Air Force and spanned more than two decades, Jack eventually led the learning and development program for the meteorological career field. Many of the training programs he developed while in this role were adopted as the standard for the Air Force and are in use worldwide. After his time in uniform, he transitioned to a career with a startup where he led L&D programs and the rollout of massive eLearning courses. Jack has a master’s degree in European history from American Public University, a bachelor’s in liberal arts and sciences from the University of Management and Technology, and holds a PMP certificate.