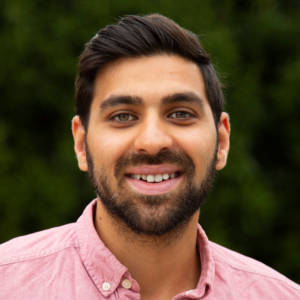 Rohan Kapoor is known for his inquisitiveness, hard work, and strong track record for quickly and decisively creating solutions to some of his clients stickiest business problems. Rohan launched his career working for a financial services firm during the 2008 recession, which taught him the importance of quickly adapting new technologies and business processes to help reduce operational risk. His more recent consulting projects include helping a large medical device company automate inefficient business processes, and a global financial services company transition from a Waterfall to Agile application development methodology.

Rohan received his bachelor’s degree from The University of Sheffield in England. During his gap year, his travel adventures included scuba diving in the Great Barrier Reef, jungle trekking in Thailand, and attempting the world's tallest bungee jumps in South Africa.